Alsophiline Moths (Alsophilinae) are a sub-family of the Geometer Moths (Geometridae). This genus has a marked sexual dimorphism. Unlike the male, the female has strongly reduced wings and cannot fly.

The March Moth (Alsophila aescularia) is a moth that can be seen early in the year. The males keep their triangular forewings overlapping in resting position. The top of the forewing is grey-brown and a white-toothed transverse line can be seen. The wingless female is recognizable by the barrel-shaped hairless body with a striking tuft of hair on the end. The wingspan is 32-38mm. This species overwinters as a pupa in the ground. The flight period is from February to May. Host plant: Oak, Hawthorn, Blackthorn, Willow, Field Maple, and Birch. Dutch name: Voorjaarsboomspanner. Frisian name: Iere beamspanner. 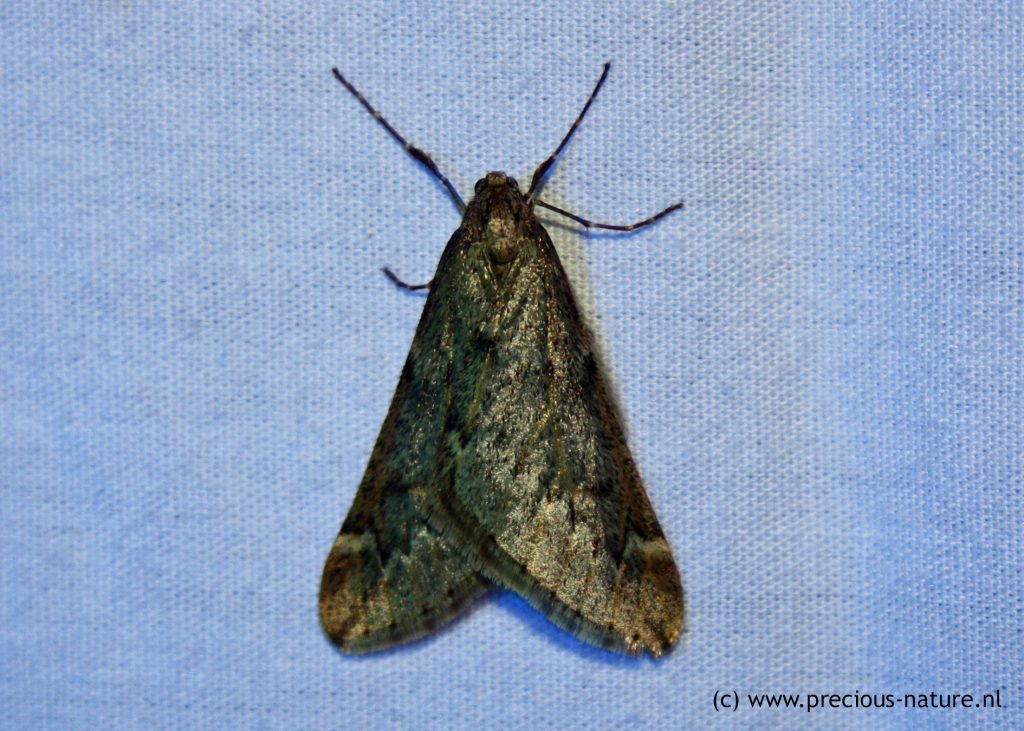 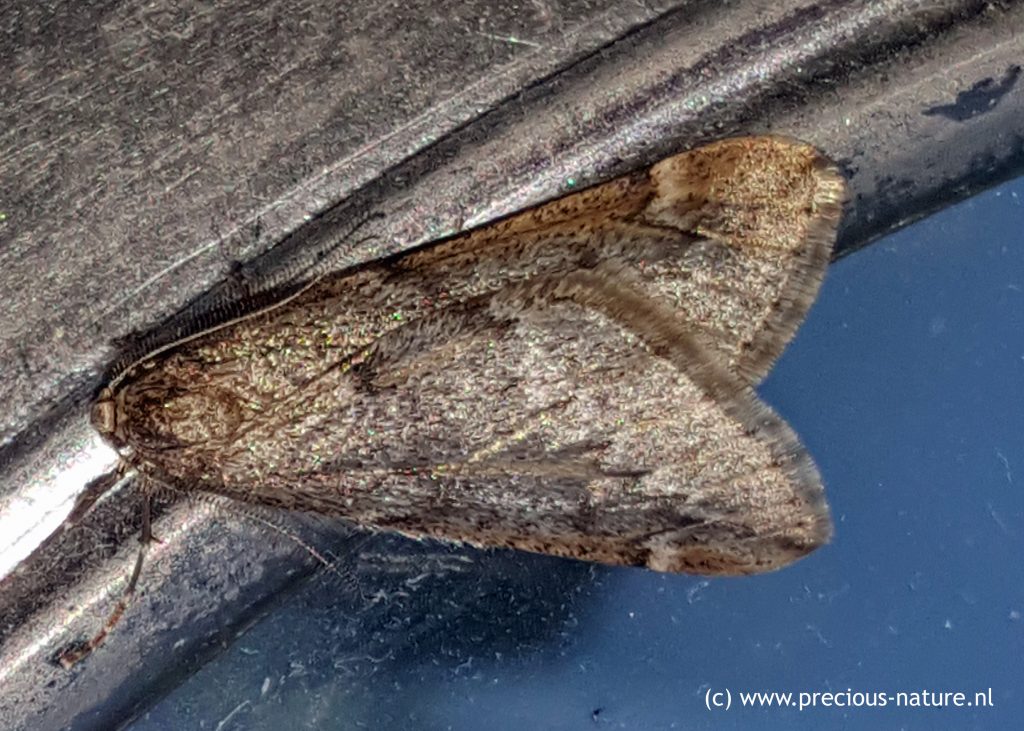