Grass Moths (Crambidae) are a family of night moths. They belong to the micro-moths, but sometimes that seems debatable. Some species are so large that you would expect them to belong to the macro moths.

Their appearance is highly variable, adopting a narrow, tightly folded stance on grass stems making them almost inconspicuous. The main difference from Snout Moths (Pyralidae) is the structure in the ears. Here two membranes are joined together, which is missing in the Snout Moths. The smaller Grass Moths are often difficult to photograph if you don’t have the right lens with you. In addition, they fly up quite quickly or hide well in the grass. Not all photos are equally sharp, but as soon as a better photo is taken, an update will follow. 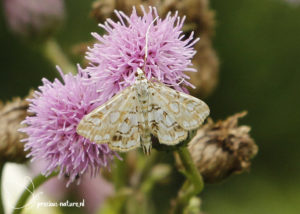 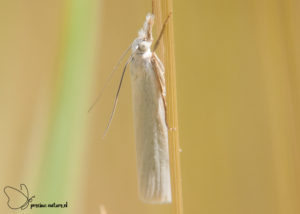 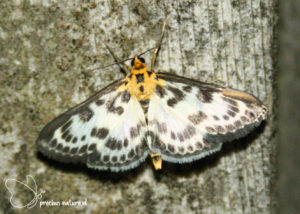 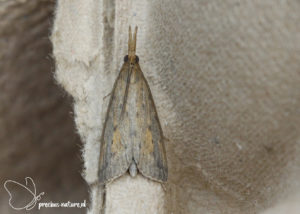