Amphipyrinae is a subfamily of the Owlet Moths (Noctuidae) and was previously a large family. However, the family has been reduced to only those species which differ from the other subfamilies in having secondary setae on the head. This group of moths has a very broad forewing and tends to crawl away when disturbed. 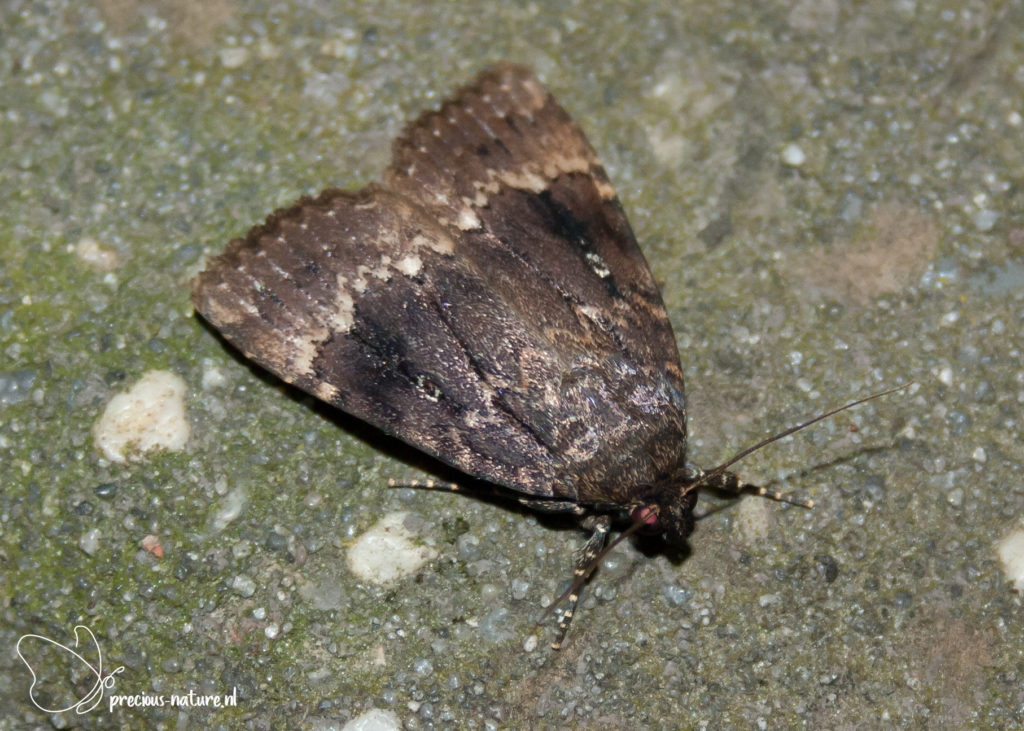 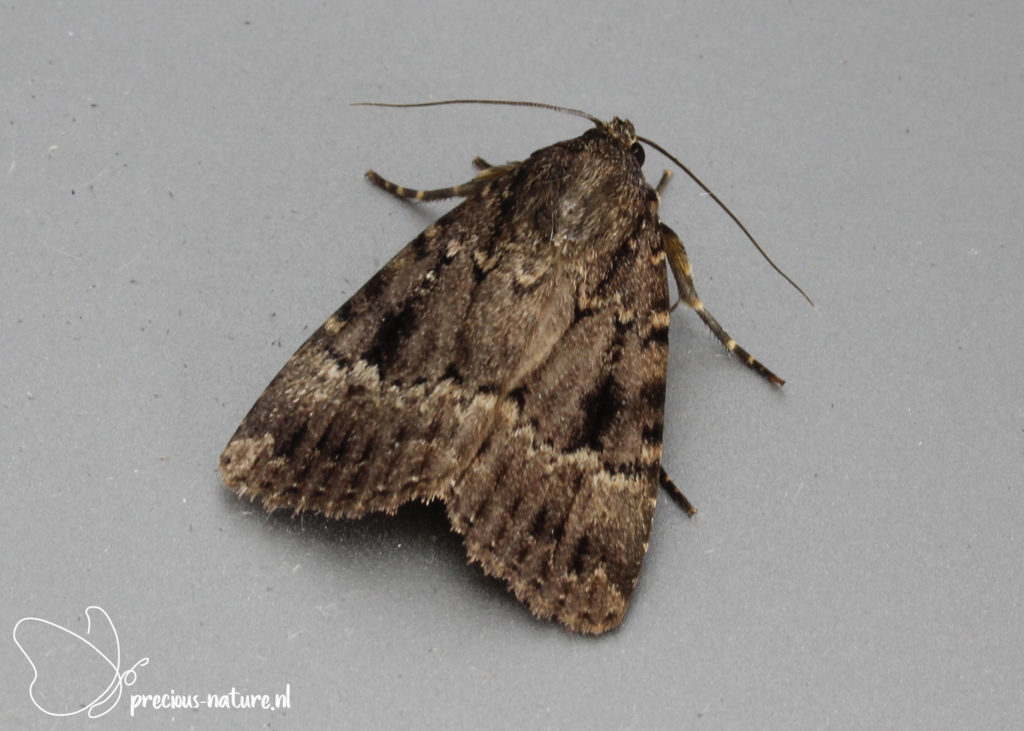 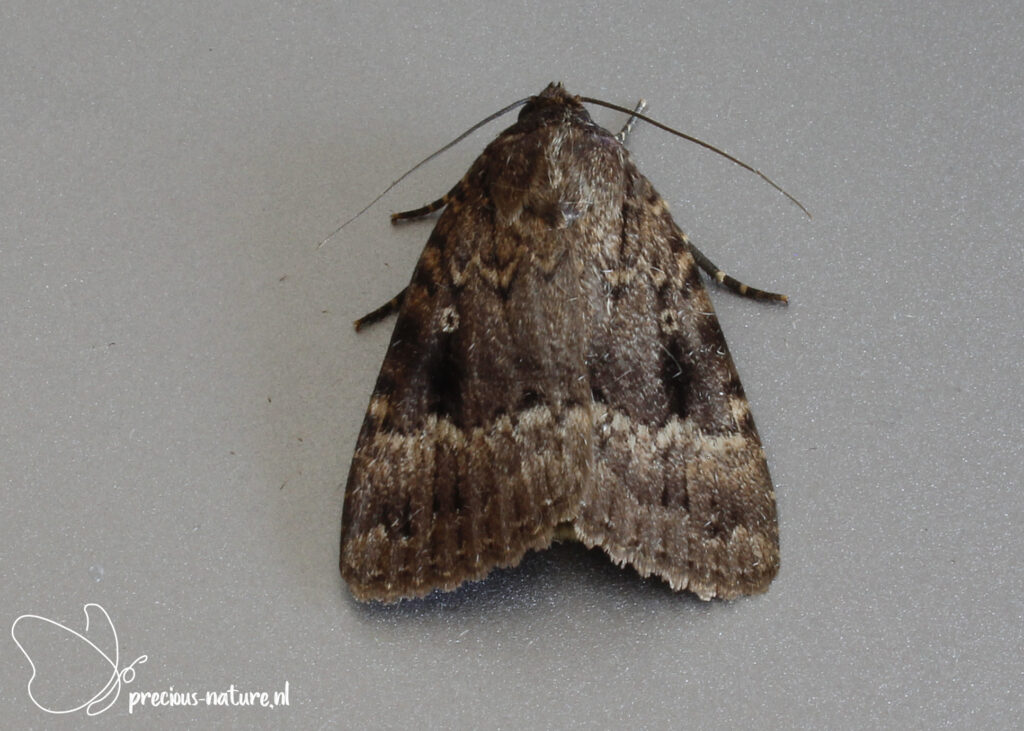 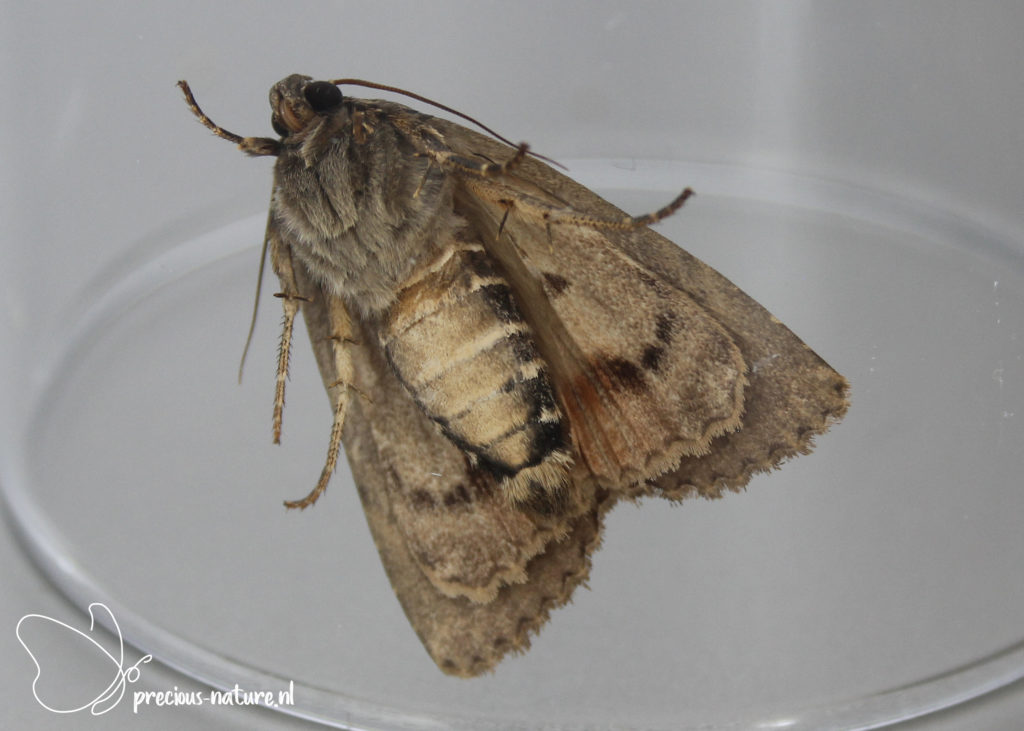